The Telegram messenger and Nokia smartphones have something in common, and this does not mean the version of the application designed specifically for installation on individual phone models. It’s about the essence of both: they are incredibly popular, although not perfect and inferior in technical specifications to direct competitors.

This is especially true for Nokia, which has passed a lot during its work on the Symbian OS and Windows Phone. The only exceptions are Lumia models such as 610 and 235, which can not be compared with the Nokia 980, which runs on Android. With them there are no such problems as with models on Symbian, where the ability to connect Telegram for Nokia is generally absent. 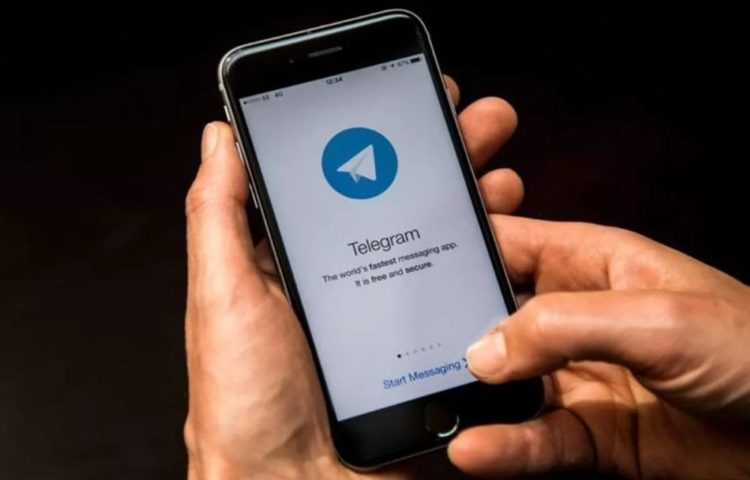 Although Nokia phones have not lost their popularity, this is more of a nostalgia than a recognition of their exceptional functionality.

In terms of technical characteristics, they missed direct competitors far ahead, and even the flagship models do not reach the level of not so well-deserved brands, for example, Huawei or Meizu.

It affected the years of decline experienced by the once leading Finnish producer, which threw him back in development. In the case of the Telegram application, it turns out that many models do not support it, although there are no problems with the same WhatsApp and other messengers. Why is that?

It’s all about the outdated Symbian operating system, which runs on most Nokia phones released before 2012. The problem is not that this OS does not support the application, but that Telegram itself does not have a version designed for Nokia models running on Symbian.

However, in this part, not everything is so categorical and on individual models related to certain series of phones, it is possible to install and fully use the messenger:

However, this does not apply to all other Nokia smartphones released after 2012, the same Lumia running on OS Windows. But they have a separate version of Telegram. And the “banana” model 8110 4g of 2018 of release does not fit at all into the big picture.

Important! The Telegram jar, installed on the above models of the Asha and S40 series, is an unofficial version of the application based on Java, and its use may be unsafe for the device itself.

You can download and install the Telegram application for Nokia in three different ways, which are fundamentally different

The Windows version is perhaps the only one, devoid of complexity and nuances:

The Android version, like the previous one, will not cause much trouble to those who will download it: 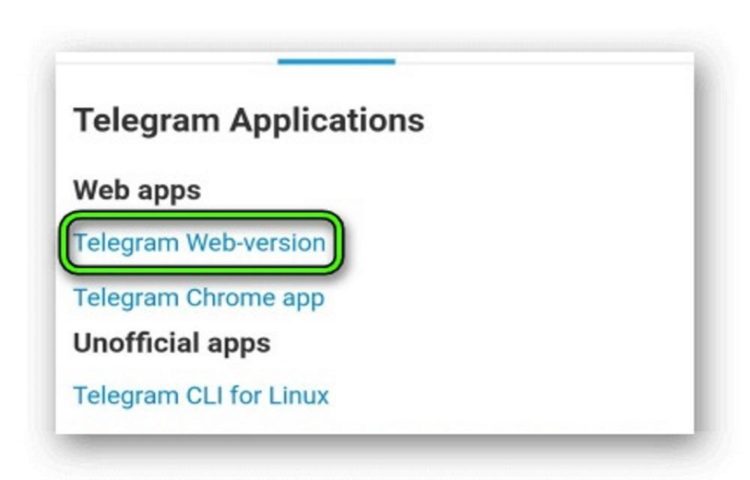 The web version of the application is the only opportunity, for example, to install Telegram in Nokia 515 models:

By the way! According to unverified information, the very first version of the application can be installed on Nokia Symbian, but given that it was created for a western audience, it is completely English.

If the methods of downloading the application for different operating systems are fundamentally different from each other, then its use can be called standard. There is no difference in this regard – as between the version for Windows, so any other.

The web version stands somewhat apart, and that is only because it is used online. Otherwise, no surprises are expected.

The messenger is distributed free of charge, so the “attractive” offers to install it on any Nokia model should be immediately discarded – these are fraudsters.

After the installation of the program on the phone is completed using one of the methods described above, proceed to register an account on Telegram:

This registration is considered complete, start using the capabilities of the messenger, for which the system creates all the conditions, even transferring numbers from the phone book to the new user account.

Is there a Telegram for Nokia Symbian? 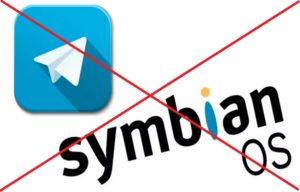 The developers of the messenger did not provide this because of the futility of the operating system, which is currently outdated and almost never used, except in the same “ancient” Nokia models.

It is noteworthy that porting the application to Symbian was never done at all and was not a priority. The only way to use it on old Nokia phones is to connect the web version.

According to the main characteristics, the web version is not too different from others, except in terms of online use, otherwise everything is “old fashioned”. But it should be noted that it itself has a lot of limitations – for example, it runs only on the Blackberry browser. And he is not one of the most popular in the post-Soviet territory, more familiar to a Western audience.

Added to this is the impossibility of communicating in secret chats, making secure calls, setting up automatic blocking and changing numbers.

On a note! The creators of the web version noticeably cut the maximum file size for sharing with other users, the theme and stickerpack management functions, as well as some account profile settings.

Features of installing Telegram on the Nokia 8110 4G

The peculiarity lies in the impossibility of launching the Telegram working application on the Nokia 8110 4g. The only messenger supported on the frankly disappointing “banana” is the Facebook product. In the near future, the launch of the WhatsApp application is expected on it. About Telegram until it comes.

In any case, the messenger remains one of the most popular among its kind. It is completely free, fast, safe and multi-functional, which focuses on and where it begins to review. This can only speak about one thing – yes, it is imperfect, but it has much more advantages than disadvantages.

Telegram vs Telegram X: what to choose?
Install Telegram on a Samsung device
Telegram for Android: download, install and activate
Telegram Plus for Android devices
Telegram Plus for iPhone
Add a comment
Нажмите, чтобы отменить ответ.
Comments
Categories
Related Posts:
Telegram for Windows 7: Download and Install
Download messenger Telegram
Install Telegram on a Samsung device
Black Telegram: editing the background
Telegram X - an alternative to Telegram
This website uses cookies to improve your experience. We'll assume you're ok with this, but you can opt-out if you wish. Cookie settingsACCEPT
Privacy & Cookies Policy