Analogs of the Telegram messenger

It is possible to secure personal data by working in several versions of Telegram for desktop and mobile OS. 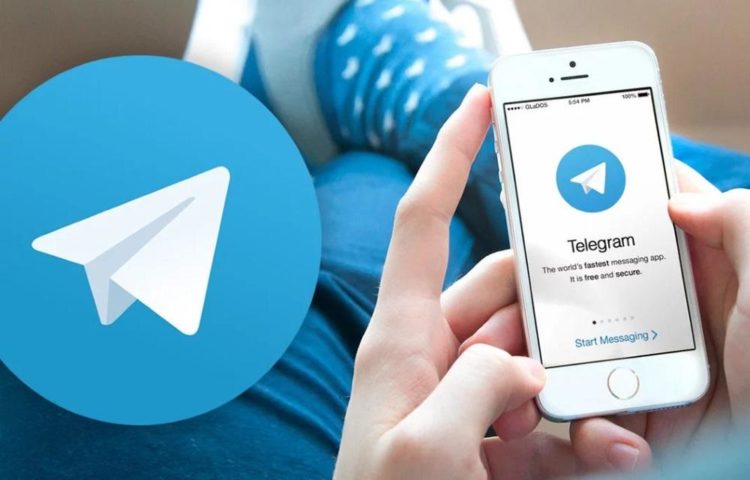 The first mention of the Telegram appeared in August 2013, when Pavel Durov launched the messenger for iOS-based platforms in the AppStore, and then the test version for Android.

The app was especially popular in Saudi Arabia. One of the local bloggers began to promote the telegram client, and in just a few weeks the number of downloads increased to 100 thousand.

At that time, the application was available for iPhone and iPad. Telegram promotion and brand development under the slogan “Taking back our right to privacy” took place abroad.

A few months after the release, the first analogues of Telegram appeared – versions for Windows and Mac. Their functionality was not implemented in an exact copy, but clients affected the number of downloads. By the end of 2013, the number of fans of the messenger exceeded one million. Telegram received the most popularity in Iran, Korea and the CIS countries.

Starting in 2014, unofficial Telegram customers appear. The first was the Webogram, whose developer was I. Zhukov, who had once collaborated with VK. After Google’s offer to buy a messenger, the brainchild of Durov gained extraordinary popularity. The application began to be duplicated and issued as the original.

Other unofficial clients appeared, which were also installed for free. What provoked the developers to such actions is unclear. The blockages that followed the surge in popularity in a number of unstable countries (Afghanistan, Korea, China, Iran, Kazakhstan) could not stop downloading the official version (through proxies and VPNs).

However, there are those who prefer to use the Telegram analogue, despite the absence of any information about the encryption and data transfer protocol. In this regard, specialists from IT offer to consider only official applications emulating the telegram client. These programs have the proper level of data protection and boast additional settings and options.

The official messenger is available for:

The site also contains information about third-party clients of unofficial apps and provides links to direct download of the desired version.

Recommended applications, according to developers, are: 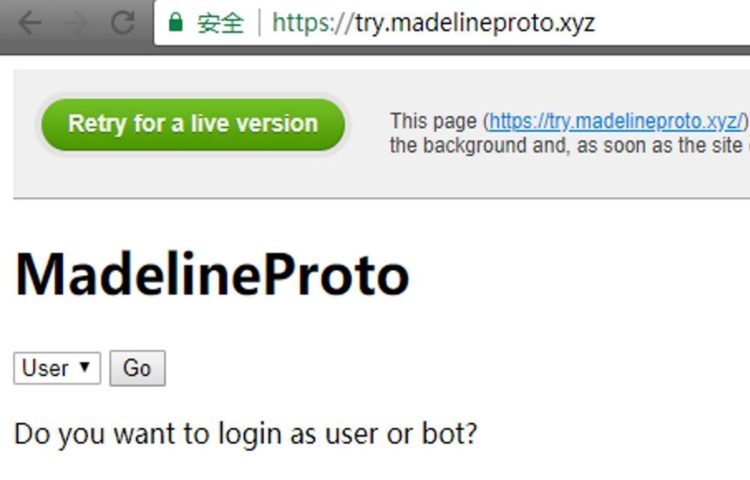 The advantages of the official client, in comparison with analogues, are related to security. The user receives a modified version of the application with end-to-end encryption.

This means that even developers can’t intercept personal data in correspondence. To do this, you will have to remove the keys from the servers and decrypt each individual dialog, which will take enough time due to the peculiarities of the double end-to-end code.

Important! An additional feature of Telegram is a secret chat. Its data (dialogs, participants) are generally not stored on servers and cannot be decrypted. Access to such correspondence is carried out only from user devices. And it doesn’t matter if it’s a computer or a phone.

Therefore, today Telegram is the most secure messenger for private use, whose server is controlled only by Durov. As of 2019, no hacking attempts have been made, and the probability of its implementation tends to zero.

Unofficial versions of the messenger

Third-party clients are developed by the same programmers. But the data protection in them remains in question, despite approval by Google and Appstore. Most of these platforms do not provide data on the availability of security protocols and cryptographic encryption. Their use is at your own risk.

This application is the most famous analogue of Telegram, created in Spain more than four years ago. The number of users, according to unofficial data, is more than half a million people. Such popularity is due to the fact that the application differs in functionality from the original. Used on Android devices (from 4.11) and Apple (also known as “teleplus”).

The client allows not only changing the design of themes, but also making customization settings, that is, creating your own layout: adjust the messenger’s working environment according to your preferences (font and size of headers, dialogs), change the color and size of icons, filter dialogs by affiliation (chats , channels, groups, bots).

Important! This client is not an exact copy of Telegram, although it supports the basic functionality (hiding numbers, communications through dialogs and video calls). Messenger privacy is not confirmed by developer data.

Detailed instructions are visible on the video:

This alternative came from Iran and almost overshadowed the official version with its modifications. The promoted Telegram has become so popular that even after blockages in such a country, its own communication technologies appeared.

Iranian Mobogram is the most advanced client for iOS and Android, because it can sort unread messages into a separate tab. The rest of the functionality is no different from Plus Messenger, with the exception of the source in Arabic.

To turn off constantly pop-up notifications, you need to be familiar with the interface.

A feature of the application is the ability to change the voice when recording a message and sending graffiti from the built-in editor. The remaining improvements are no less attractive. The messenger allows you to enable the gesture response function or perform various multi-actions during communication. Iranian client is the best Telegram replacement for unofficial versions.

Vidogram is another Iranian client, but with a different focus. Suitable for users who do not care about design. Install it either on smartphones (Iphone) through Proxy / VPN, or on the desktop version of the OS, since Iran forbids any Google services.

The advantages of the client include restrained functionality, the ability to watch online TV, confirmation of a message before sending. Additional options include editing forwarded files and letters, filtering dialogs by tabs, and also turning on the counter of unread dialogs.

Turbogram is another unofficial client for users from Iran.

The advantage of the version is the ability to play 3D games, create drawings. Client offers unlimited virtual cloud storage.

It can be installed on Windows, mobile devices through “App Store” and “Google Market”.

The functionality is similar to the Plus Messenger. Turbogram – the first of its kind client that uses flash-game technology.

Unigram presents a universal platform for using Telegram on various devices. This application operates on the basis of Microsoft and assumes the ability to log into the client with the presence of Windows Store (official Microsoft store).

The modified program is distributed on file hosting sites, software sites. The ability to use on linux, mac depends on the availability of a particular assembly on the network. For example, to install on a phone with Flibust OS, you will need to enter special code commands. And on other Linux operating systems, it is possible to install directly from the Telegram website.

At the moment, the platform is in the testing phase, it involves only an English-language interface. Download is carried out through the Microsoft website (store). For users of Windows requires pre-registration with the introduction of email.

The main function of the client is messages, audio calls. The design is no different from the official application. The program was created to expand the number of messenger fans who want to use Telegram without being tied to a device.

Igram is another analogue of the Messenger Plus, which can be downloaded without access to Google. Modification allows you to communicate, share files, connect a bot, read a channel or participate in secret chats.

In RuNet, it’s quite difficult to download iGram to your device, with the exception of Android smartphones. The application is also an Iranian development and supports the main functions of previous versions.

Is it possible to create my own alternative to Telegram

Telegram messenger is designed to represent the interests of citizens in relation to private data. Users have no alternatives. The platform represents the first client with encryption from the addressee to the addressee, which cannot be intercepted by special devices.

Even a good messenger, such as Viber or Votsap, does not guarantee that the data is not read by special services. Telegram copes with this task at least when using secret chats. Therefore, no analogue of Telegram is not an exact copy of it. It’s technically possible to create an alternative to Telegram.

Telegram users who download the application from various sources do not think about their own security. Due to the diversity of customers, similar in appearance to Telegram, the choice is difficult. An uninformed newcomer becomes a victim of unlicensed software and automatically confirms consent to the use of personal correspondence to the detriment of himself.

To avoid this in the future, only official versions should be installed. And “dummies” and fakes are recommended to be used for reading, games and for other entertaining purposes.