Telegram instant messaging system is considered one of the most popular. The cloud-based online service created by the development team has many advantages and is easy to use. The application is regularly updated, while for various reasons, the old version of Telegram remains in demand.

Two years have passed since the idea of ​​creating a secure cross-platform messenger (2011) to the implementation of the first client version. Telegram for iOS devices was presented on August 14, 2013. Eight days later, a program for Android appeared in the public domain. By November, the number of installations exceeded the millionth mark.

In July 2014, Telegram HD messenger compatible with Apple Inc. Internet tablets was introduced on the AppStore. Users of the system got the opportunity to share clear pictures and videos, as well as gif files.

On October 15, 2014, developers added support for aliases and launched a Web client.

Anonymity has triumphed: now to communicate with a subscriber it is not necessary to disclose a phone number or other identification data.

In January 2015, the first stickers appeared in the system.

Reference. Throughout the entire period of the system’s existence, any sticker packs were provided for free download.

May 2016 pleased subscribers with an important function: now the sent message can now be edited. And in May 2017, users received permission to delete their messages from the dialogue or general chat. It is important that the extracted part of the correspondence disappears from everywhere, including from the field of view of the chat interlocutor.

The blog platform was presented on November 22, 2016: an effective publishing tool was formed within the framework of the popular social network. May 15, 2017 added the function of making calls for users of the desktop version. October 11, 2017 the function of determining the location of subscribers.

Why install the old version

Previous modifications have their advantages, including:

On the official resources of the developer and in the app stores on mobile devices, the latest (updated) versions of programs are offered, so the previous variations will not work from the Telegram Messenger LLC website.

To install the old version you will have to use third-party services. The specific sequence of actions depends on the type of equipment and operating system.

Attention! The ability to go back to the previous modification is not technically provided, so the updated messenger will have to be completely removed.

All irrelevant versions of Telegram for the Android OS in the Play Market are not available. For download, the last option is offered by default. If the device is not compatible with the updated messenger, or if the user prefers the usual interface and functionality, you will have to find and download the old version of Telegram.

Previous modifications to the program are stored in archives, which can be easily found on specialized resources. In the search line of the online browser you need to enter a query that starts the search for old versions of the messenger.

Note! A particular mobile phone has its own technical and software features, and each version of the mobile application is functionally different. Before downloading and installing Telegram, you need to find out the number of the required version. 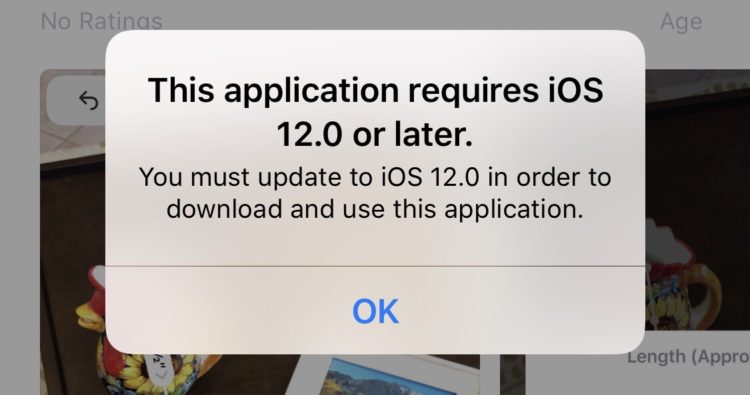 By analogy with the Play Market, only new versions of programs are always available in the AppStore, so downloading the previous version of the messenger through the application store will not work.

Use the search engine. There are many archive pages on the network with old versions of Telegram. In the search bar, indicate the version number you are interested in. Find out what you are looking for for iOS.

For a personal computer

The developers have created variations of the messenger that are compatible with different operating systems:

Search for irrelevant software options for stationary devices and laptops is carried out through network search engines. The request should contain the name of the messenger and OS of the computer, as well as the number of the version of the program necessary for downloading.

How to update a messenger

The application is updated automatically or manually. Automatic update is carried out by the device independently, if this feature is provided by the current settings. If the user wants to download the latest versions of programs selectively, the automatic update function is disabled.

In this case, the latest changes are approved or rejected strictly manually – if necessary. Controlled updating is carried out after entering the settings and only with the knowledge of the operator.

Attention! Archive modifications downloaded from the Internet are not updated automatically – the subscriber will have to “download” the messenger on his own. Manual download of the desired version of the application.

Telegram is prohibited for use in some countries, and subscribers may experience a number of difficulties associated with downloading and updating the messenger to the current version. To overcome obstacles, they turn to “workarounds”, such as using VPN anonymizers, apk files and proxies.

The old versions of the popular messenger have obvious advantages, so network resources offer to download and install all working archive modifications of Telegram. Depending on personal preferences and characteristics of the device, the subscriber can download the most suitable version of the program.

Telegram on IPhone and iPad: download and install
Telegram at the Opera
Latest Telegram Version
Download messenger Telegram
Telegram vs Telegram X: what to choose?
Add a comment
Нажмите, чтобы отменить ответ.
Comments
Categories
Related Posts:
Telegram for Windows 7: Download and Install
Black Telegram: editing the background
Install Telegram on a Samsung device
Portable version of Telegram
Telegram X - an alternative to Telegram
This website uses cookies to improve your experience. We'll assume you're ok with this, but you can opt-out if you wish. Cookie settingsACCEPT
Privacy & Cookies Policy