Telegram vs Telegram X: what to choose?

Despite the fact that Telegram is one of the most technologically advanced messengers, the development team under the auspices of Pavel Durov does not stop there. In January 2018, the official Telegram X client was presented to users, which functions on a par with the original messenger and provides additional convenience in work. 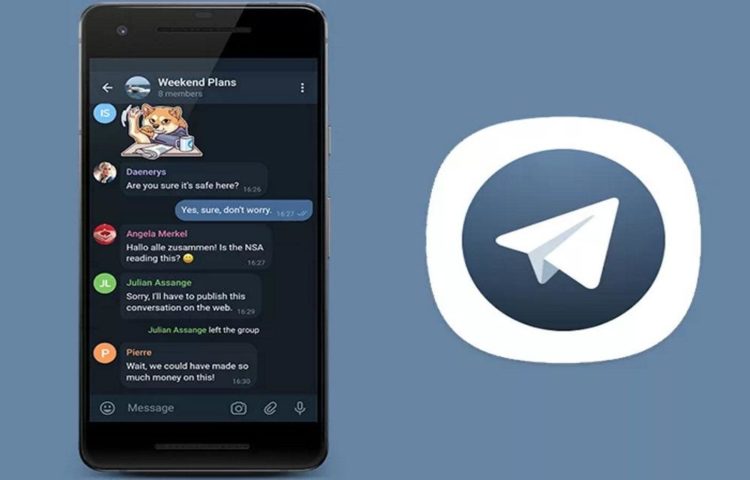 Telegram X is written from scratch on a completely new code base. This allows him to work even faster than the original messenger.

Especially this advantage will be appreciated by owners of phones running the iOS operating system. Also, improvements in speed will be noticeable on Android devices with low performance and 64-bit gadget models.

In addition, the interface, design is improved, and new features are added that are not in the original version, and facilitate access to active chat rooms and channels.

Attention! Correcting code errors for IOS was a priority because the TDLib library compatibility with apple technology caused a problem. For this reason, the difference in the speed of the messenger is the first to be noticed by owners of Apple technology.

Also, the difference between the applications is that Telegram X can be downloaded immediately from the AppStore or Google Play. However, the web client remains free, just like the original messenger.

The main differences from Telegram

Consider Telegram and Telegram X: what is the difference between them, as well as the basic parameters by which to compare.

The innovation of the product lies in its compatibility with Cocoa and Cocoa Touch frameworks, as well as in the use of Apple’s standard Objective-C and Objective-C. As a result, this gives a smaller amount of code, which significantly increases the download speed on all types of devices. You can notice the difference not only during the opening of the application, but also in the smoothness, animation speed.

Telegram X consumes much less power in the background than Telegram X itself. If the official web client, even being inactive, requires 1% of the charge, then the original messenger – 14%.

First of all, when getting acquainted with Telegram X, it becomes noticeable that instead of the logo with the name of the messenger, an option has been added with the ability to switch between messages and calls. In addition, a separator has appeared between pinned chats and other contacts. 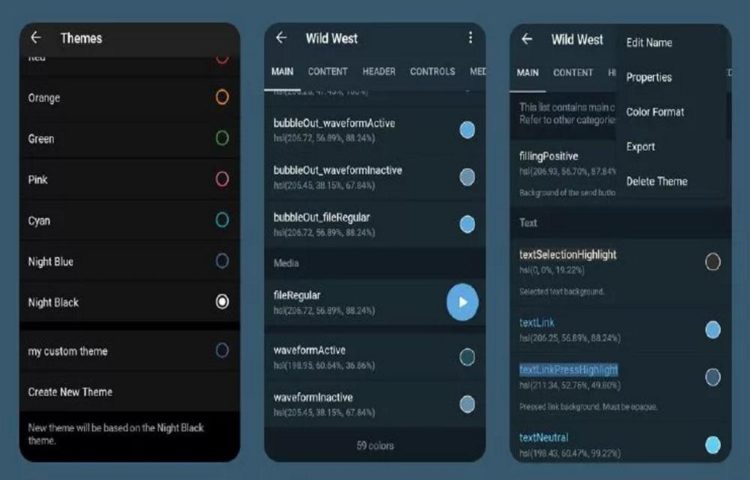 In addition, users are invited to choose one of four themes:

Also on the color palette it is allowed to set the overall shade of the whole design theme. The interface design will remain the same, only the compatibility of the background color with the message boxes and checkmarks will change.

Important! In the settings, you can make active the automatic inclusion of the night mode, which will coincide with the time of dusk in reality.

Nightly themes require much less electricity than daytime ones. This is clearly visible on devices with low performance that do not hold a charge well, as well as on high-tech gadgets.

This innovation is noticeable on the iPhone X, equipped with an OLED display. A feature of this screen is the autonomous operation of each embedded pixel, which emits a certain amount of light to create a common image.

For the appearance of black color, the required number of pixels simply fades: it is convenient for the human eye and, in addition, significantly saves battery power.

Telegram X, like the original messenger, is equipped with two settings menu windows: the first opens when swiping to the left, the second appears when the “Settings” option is selected. In comparison, you can immediately find that both windows have undergone significant changes.

In the left side menu, the avatar is placed in the header, the image is also enlarged, respectively, and the number of available functions in the account is reduced. At the same time, two switches are added to the bottom line: for the night theme and the inclusion of “dough”.

Reference! “Dummies” are called message boxes that are placed in a semicircular frame. All messages in chats and channels in Telegram are designed in this design, and this design is also enabled by default in Telegram X. However, the official web client offers its own version of the interface, in which messages are displayed without frames as a single stream of text and media images.

The main menu differs from the original one with an additional number of new functions:

What is missing in Telegram X 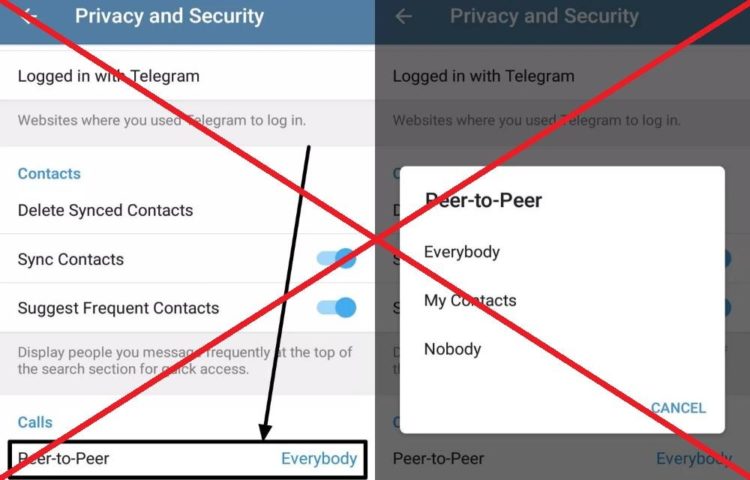 The difference between Telegram and the Telegram X web client is not only in the addition of new options, but also in the absence of some of the features that the official messenger has:

Telegram vs Telegram X: which is better?

Mainly, Telegram differs from Telegram X in the technical structure of the code. When Telegram X first appeared on the digital market, its advantages were of great interest. After several years, the competition between the web client and the messenger itself has practically disappeared, many functions have become identical.

At the end of 2019, the use of one specific version is not important, except in a situation where a smartphone with insufficiently high characteristics does not support the regular version of Telegram poorly.

So, both applications are characterized by enviable stability in work on Android and IPhone. They are supported on the vast majority of mobile devices.

If you need to choose only Telegram or only Telegram X, you should stop at the standard version, when data safety is above all. If saving power, free memory and traffic are more important tasks, then Telegram X is more suitable.